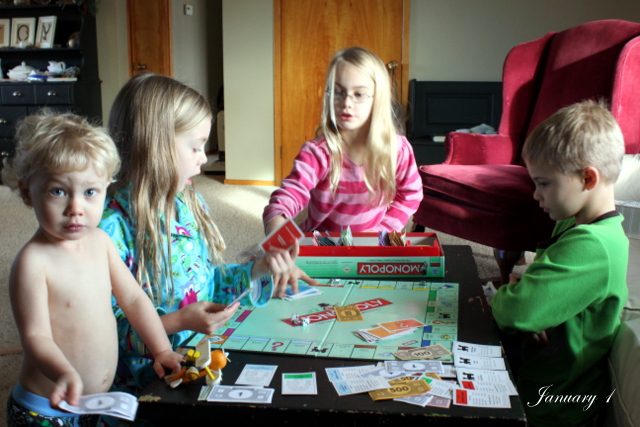 My kids have been on a MAJOR game kick . . . it began with Sorry back in November, there was a brief romp with Clue, then Stratego, then Chess, and then Josh sat down and taught them Monopoly. And now Isabella wants to play it every day . . . 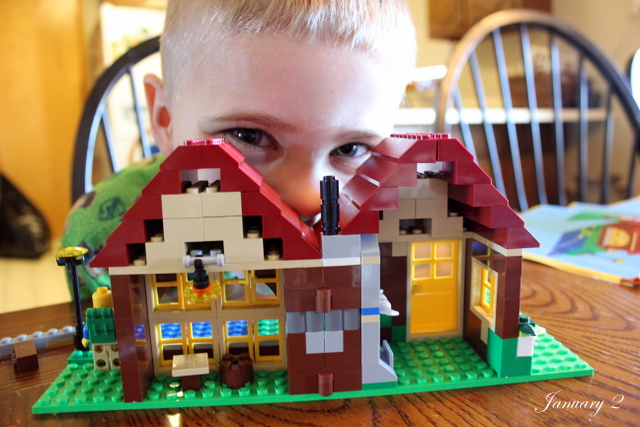 This Lego kit was a Christmas present.  First Jackson made the deluxe log cabin and then tore it down to create this model--that opens up so you can see inside.  The little Lego guy enjoys sitting at his table eating a leg of chicken (when he's not outside admiring the view of his pond).  Nothing like a new Lego kit to keep Jackson occupied for hours. ;o) 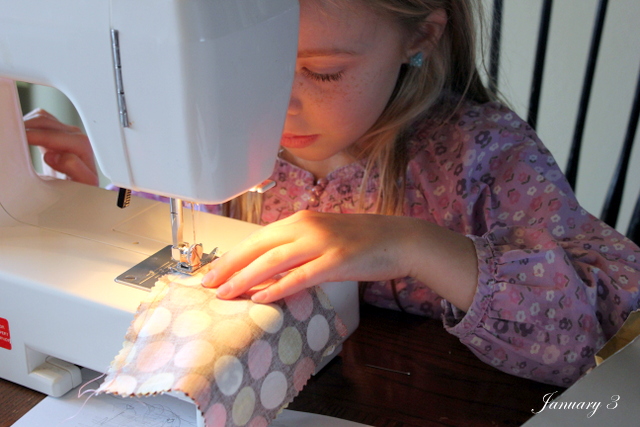 For Isabella's special time with me she wanted to sew with the sewing machine.  She laid out a "charm pack" I had gotten her a few months ago and I showed her how to piece together a simple quilt top.  She has plans on it being a quilt for her dolls.﻿ 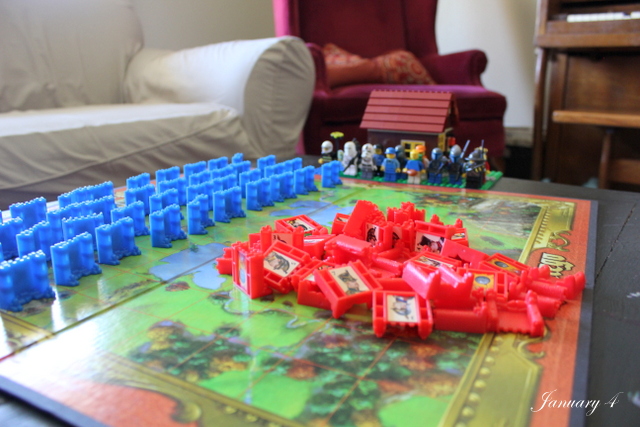 On Jackson's day he wanted to play Stratego with me.  I told him we would be able to do so during the youngest boys' naptime.  He had his side all set up by about 10:30 in the morning.  And then for good measure added a cheering section of Lego men.  It must have worked, because he beat me . . . twice. 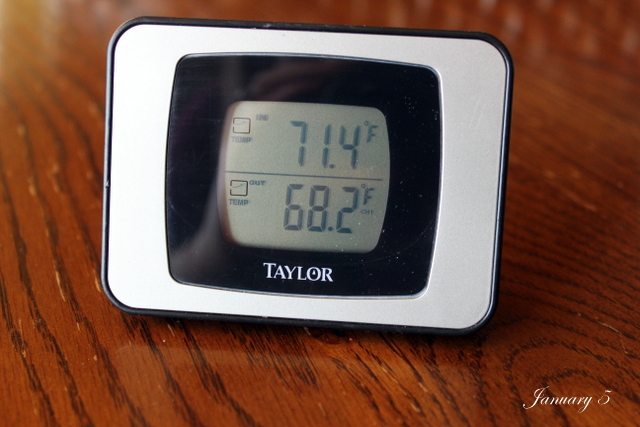 That lower number? That was the temperature on the 5th day of January in Nebraska . . . crazy but wonderful! 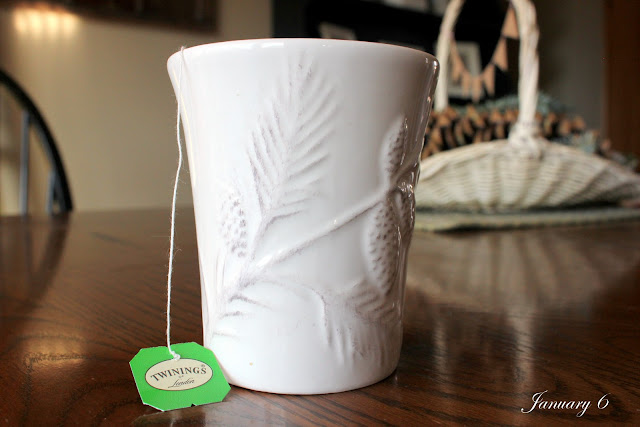 My afternoon tea . . . a nice robust "Irish Breakfast" lovely way to relax while the older three played outside, the younger two napped, and I read a book. ;o) 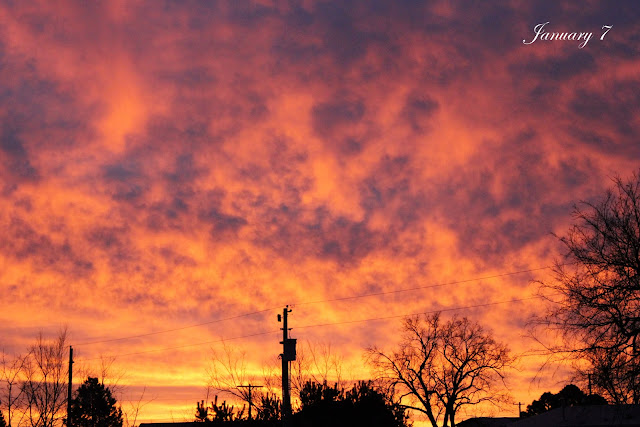 A most magnificent sunrise that gave way to a rather overcast day (and light dusting of snow).  But WOW!!! what a way to start. ;o)
Posted by Janna at 8:38 PM

So glad you post pictures with the news! That sky is amazing. Miss you all!

Love the scattering of freckles on Isabella's cheeks...so sweet.

Oh the special time with your kiddos looks wonderful! Love the legos, and the games look like fun. (And we were also enjoying the warm January weather--hooray!) Hope your bunch has a great week. :)

Love the pics of "real life"! I will have to get my boys into their games more too! They love them but don't think of them as first option when they are looking for an activity! They would love Clue!!

Love all these pictures!! Nice to see your kiddos enjoying games together and Marissa looks like she's doing a great job at being banker. How come those 1st borns always get to do that? ;) Sometimes I think that, aside from the fact that it would make them terribly spoiled, it would be nice to gift my boys with a new Lego set every 3 days--there's something about a NEW Lego set that just gets hours and hours of play!! :) And that picture of your sweet Isabella with the sewing machine is just precious! p.s. I bet you saw that sunrise while you were out RUNNING!!!!