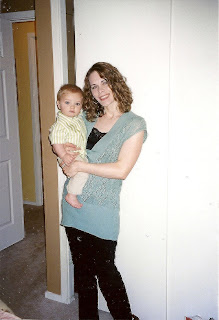 On Mother's Day I was pondering my past Mother's Days, trying to think--did I have a picture to document each one? And my mind drifted back four years to a Mother's Day that is lacking a picture, the one of me in a hospital gown, tubing running from various places, my head in bandages, my hair I'm assuming "askew". The Mother's Day where I was in Los Angeles and my kids were in Nebraska. On that day our friends Erik and Alicia, (who live out in LA) stopped by with their little girls, bringing me an ice cream sundae from Mc.Donald's. It was the first day food had sounded good again and I REALLY liked that ice cream.

I wish I had a picture though . . . at the time it was the furthest thought from my mind (and I most likely would have run from a camera had the opportunity presented itself). But now I look back and my mind fogs a bit--I wish there was a picture of me all "gross" because whether I looked pretty or not, it's part of my story. It's a good lesson for me--and maybe all women in general--that we shouldn't hide from cameras because we think we're too fat, we're wearing our "scruffies", or we have no make-up on. Life is good and bad, and I dare not leave a legacy to my kids of a mom who was always "put together." I hope they know I was a real person. I'm sure some day when I'm gone they'd like to find a few pictures with me in them. ;o) 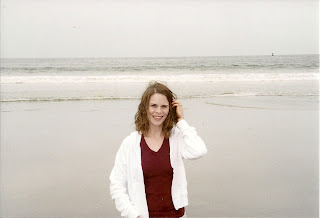 ~~~ This picture was around a week and a half past surgery. We went to Santa Monica Pier because I was craving a cheese steak like you wouldn't believe. We researched it online and discovered where we could find a tasty one. It was cold that day and as we pulled up to park the car a big ol' clump of hair fell out of my head. It REALLY was a bad hair YEAR . . . first thyroid hair loss, then the spot they shaved for surgery, then stress-induced alopecia that I had to have steroid shots for in my scalp. When I look at this picture, I remember all those things. But especially the awesome cheese steak. ;o) ~~~ 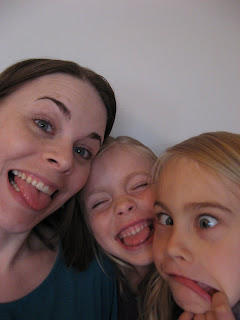 ~~~Mother's Day 2010--I stayed home from morning church fighting off strep, Jackson asked if I had another baby in my tummy, certain he could "feel the head", I realized after all my men were down for an afternoon nap I had gotten no picture so my girls and I had a "photo booth" session in the bathroom, and laughed and laughed. I just know this picture is going to be a favorite some day. ;o) ~~~
Today I'm celebrating life, it's imperfections, and "four years since . . ." It's a wonderful day and I'm a very blessed mama.
(linking this post to here for the first time)
Posted by Janna at 6:00 AM

Love how you share your heart so honestly.....it blesses mine! Praising the Lord that He saw fit to heal you and bring you through that trial so that you can have a fun and goofy photo shoot with those precious girlies! (p.s. are you over strep??!!)

Love this post, Janna--what an encouragement. ..and seeing Kathy's comment, did you guys have strep? Bummer! Hope you're all better, deary.