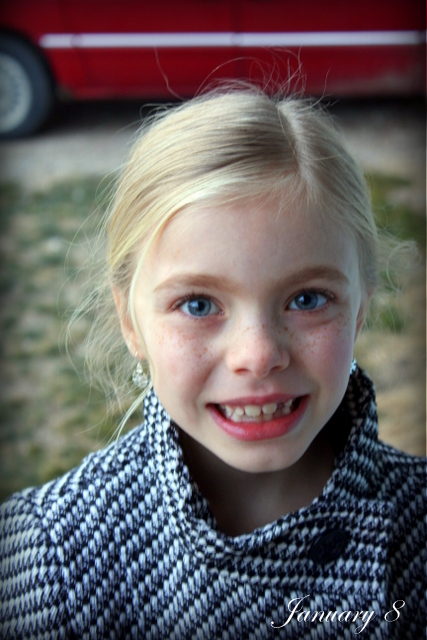 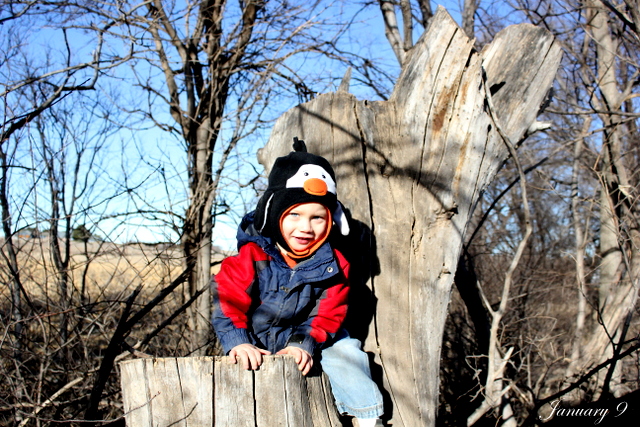 Owen and his beloved penguin hat, regardless of the fact the weather this month has been ridiculously wonderful and hats and even coats have hardly been needed.
~ 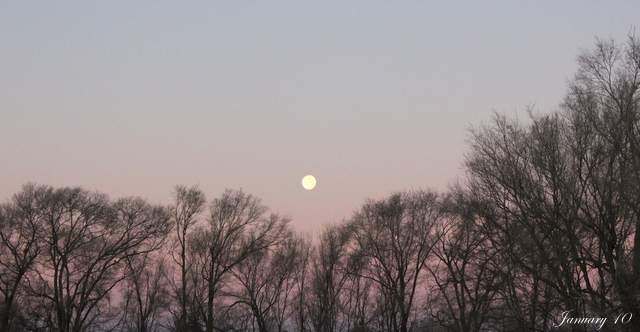 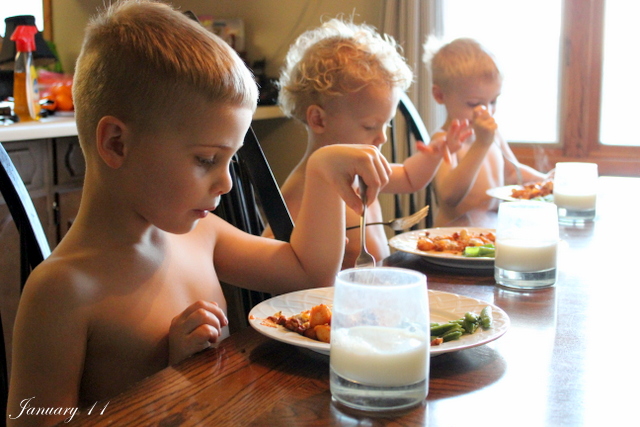 One of those times when I realize I have THREE BOYS--and ones lacking clothing at that. ;o)
~ 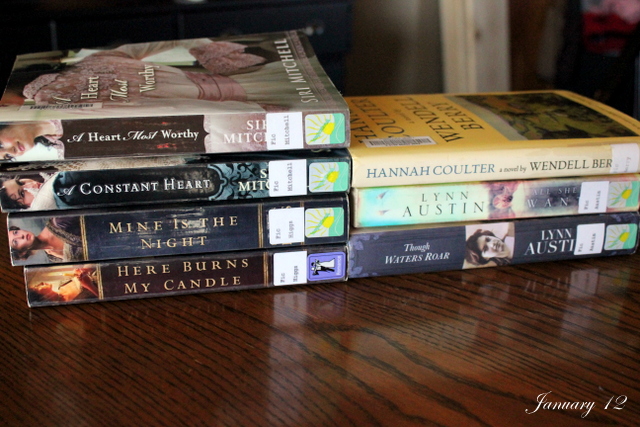 My reading binge . . . four down, three to go.  I may or may not have taunted Marissa, "I've already read four books this year and how many have you read?"  Today she finished her third, so my lead will most likely be short-lived. ;o)
~ 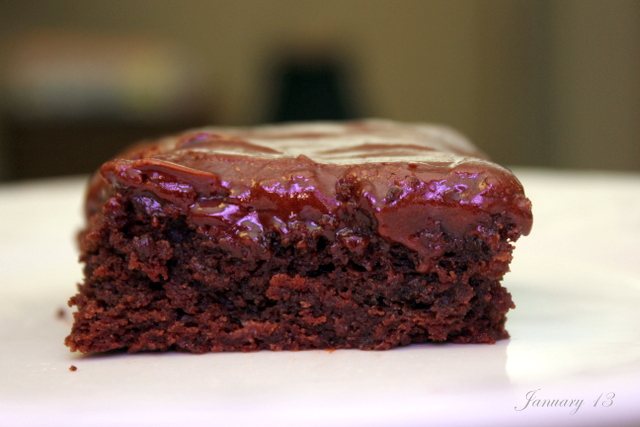 "Best Brownies"
I used to be a "box" girl until this recipe came along, and now I'll never make a box mix again. I think the frosting is where it's at! These are the kind of brownie that require a glass of milk . . . and a bunch of people to help eat them, because if left to your own devices it could get ugly fast. ;o)
(recipe in new church cookbook for those of you that have it)
~ 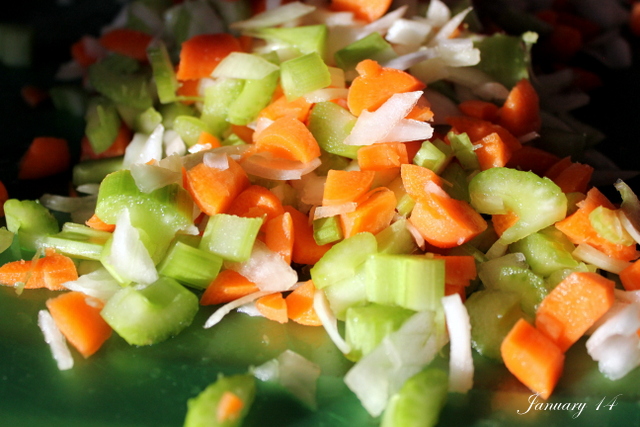 Saturday was kind of a slow picture day--all I have is some chopped veggies that were the base for my Wisconsin Cheese Soup.  I also made some pretzel bread bowls to serve it in--it was a good combination.  I've never made big soft pretzel styled bread before--the whole boiling the risen dough lumps was intriguing.
Posted by Janna at 5:00 PM

The last 3 pics......
a stack of books to read.....while you eat a giant brownie.....and all calories cancelled out by a soup full of veggies!